As the need for use of cleaner energy in Bitcoin mining becomes paramount, Canaan has recently released its new Bitcoin Mining hardware in its A12 series, gearing up its expansion of self-mining.

The Avalon 1266 will have 100 terahash per second (TH/s) mining hashrate capacity and 35 joules per terahash (J/T) power efficiency, a company executive said during the Bitcoin 2022 Conference in Miami. The new model improves upon the previous Avalon 1246, which had capacity of 90 TH/s and 38 J/T efficiency. 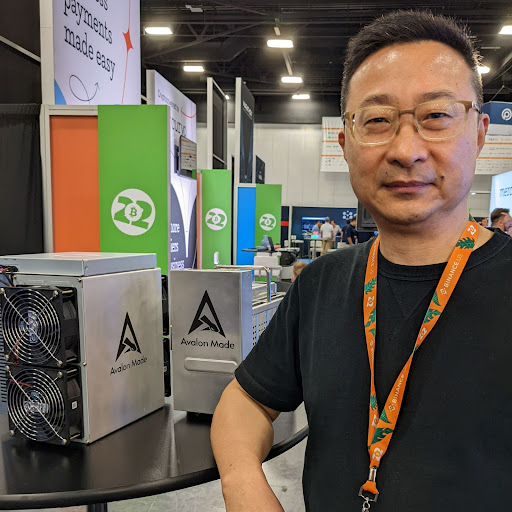 “Sustainable Bitcoin mining is related to the future of human society, and the key lies in the construction of more advanced energy-efficient technologies and green mining infrastructure, as well as continued increase in the proportion of renewable energy use,” Lu said.

We are seeing movement in the right direction for sustainable mining. Bitcoin Mining is said to be responsible for approximately 137 terawatt hours of energy consumption per year according to latest data from the Cambridge Bitcoin Electricity Consumption Index. According to Digiconomist, Ethereum produces more than 47 million tonnes of carbon dioxide emissions annually.

Speaking with CoinDesk, Canaan Senior Vice President Edward Lu said the new mining machine’s value proposition is its durability. “If you buy our machines, you can use them for a lifetime … You don’t have to change your machine or replace them every year.”

“A good miner has to withstand not only the long shipment journeys, but also the diverse operating environments in which it will be deployed in,” he added.

In addition, Lu said, Canaan is setting up mining service centres globally so customers can get faster support for their miners. This new machine and subsequent models, he said, can also be used both with air cooling as well as immersion cooling for heat management.

Avalon Made is setting up these Canaan Service Centres (CSC) worldwide to offer a localised and timely response to the customers as well as to provide technical support including machine deployment and maintenance for mines capable of clean energy mining. 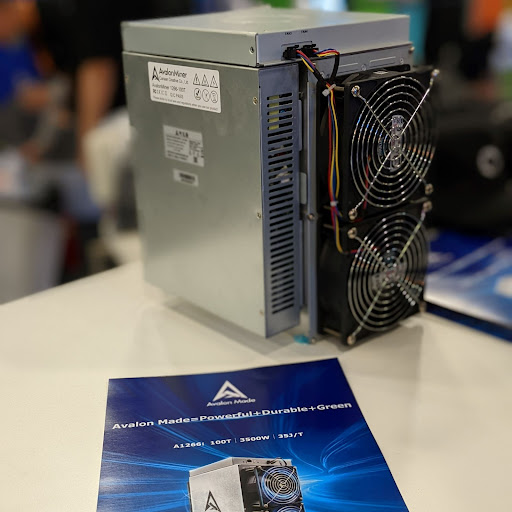 Pricing for the Avalon 1266 was not yet disclosed.

The company also stated that it has entered into a partnership with a European company focused on solar-based bitcoin mining. Most of these machines in their mines are powered by solar panels. Canaan will prioritise sustainable, clean mining in the future and work with more mining companies that deploy what the company considers clean energy to power their mining operations.

Mining Store looks forward to having these available in the future. Stay tuned!