U.S. Treasury secretary Janet Yellen has delivered her first major speech on the potential risks and benefits of the growing cryptocurrency and blockchain industry.

In doing so, she sternly argued that financial institutions and regulators should take the potential risks of cryptocurrencies very seriously when conveying them to consumers and the wider economy. 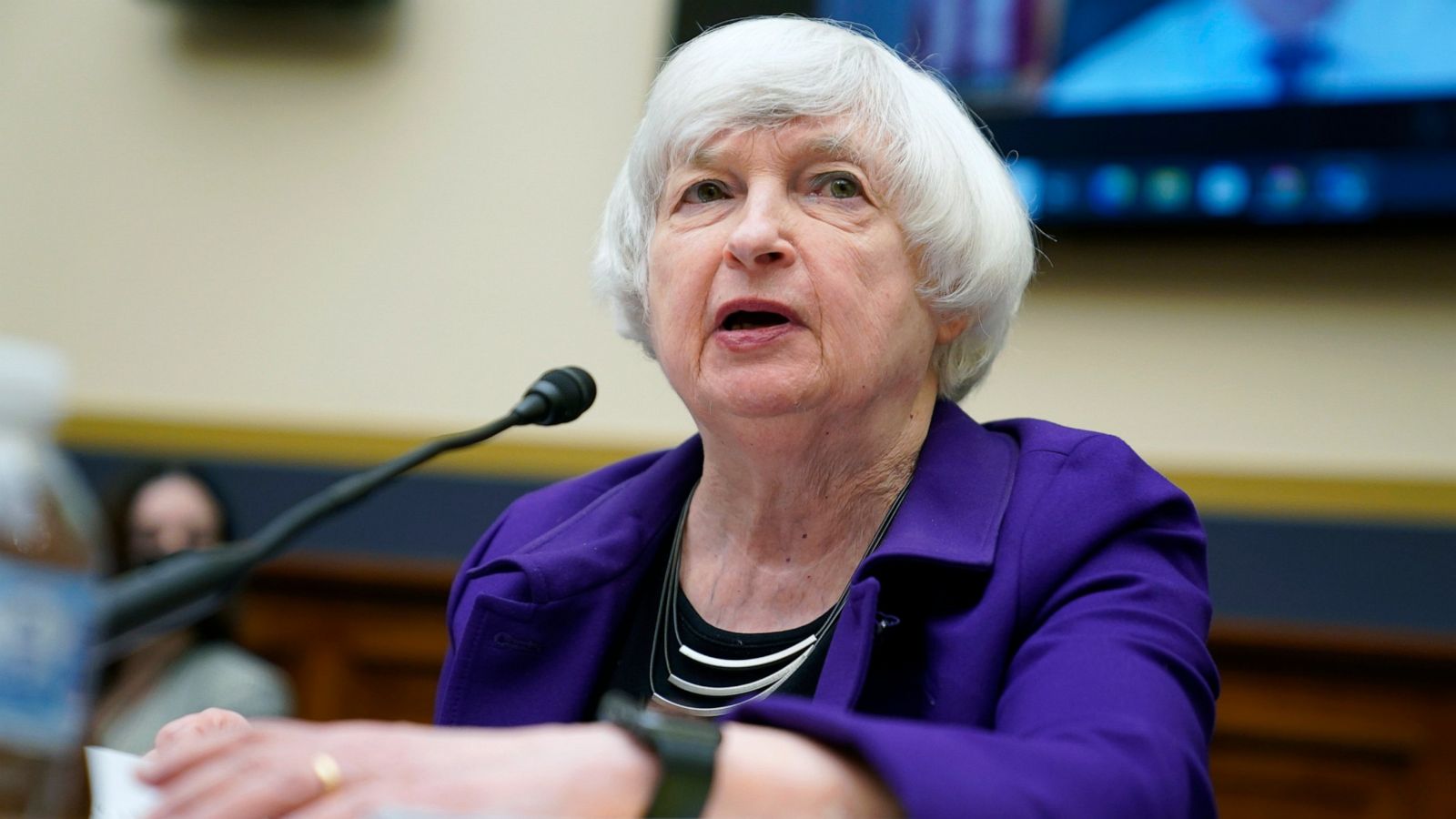 “Digital assets may be new, but many of the issues they present are not,” Yellen exclaimed at American University’s Kogod School of Business Centre for Innovation. “We have enjoyed the benefits of innovation in the past, and we have also confronted some of the unintended consequences.”

Yellen argued that it is the U.S. government’s responsibility to “support” and “ensure responsible innovation” by altering regulation to account for digital assets such as cryptocurrencies, however that businesses providing similar services should be regulated the same, irrespective of the technologies powering the services.

“Consumers, investors and businesses should be protected from fraud and misleading statements regardless of whether assets are stored on a balance sheet or a distributed ledger,” Yellen said. “And taxpayers should receive the same type of tax reporting on digital asset transactions that they receive for transactions in stocks and bonds, so that they have the information they need to report their income to the IRS.”

Yellen’s speech comes after President Biden signed an executive order last month calling for a government-wide approach to studying how best to approach and regulate cryptocurrency and digital assets. You can read more about the executive order here. 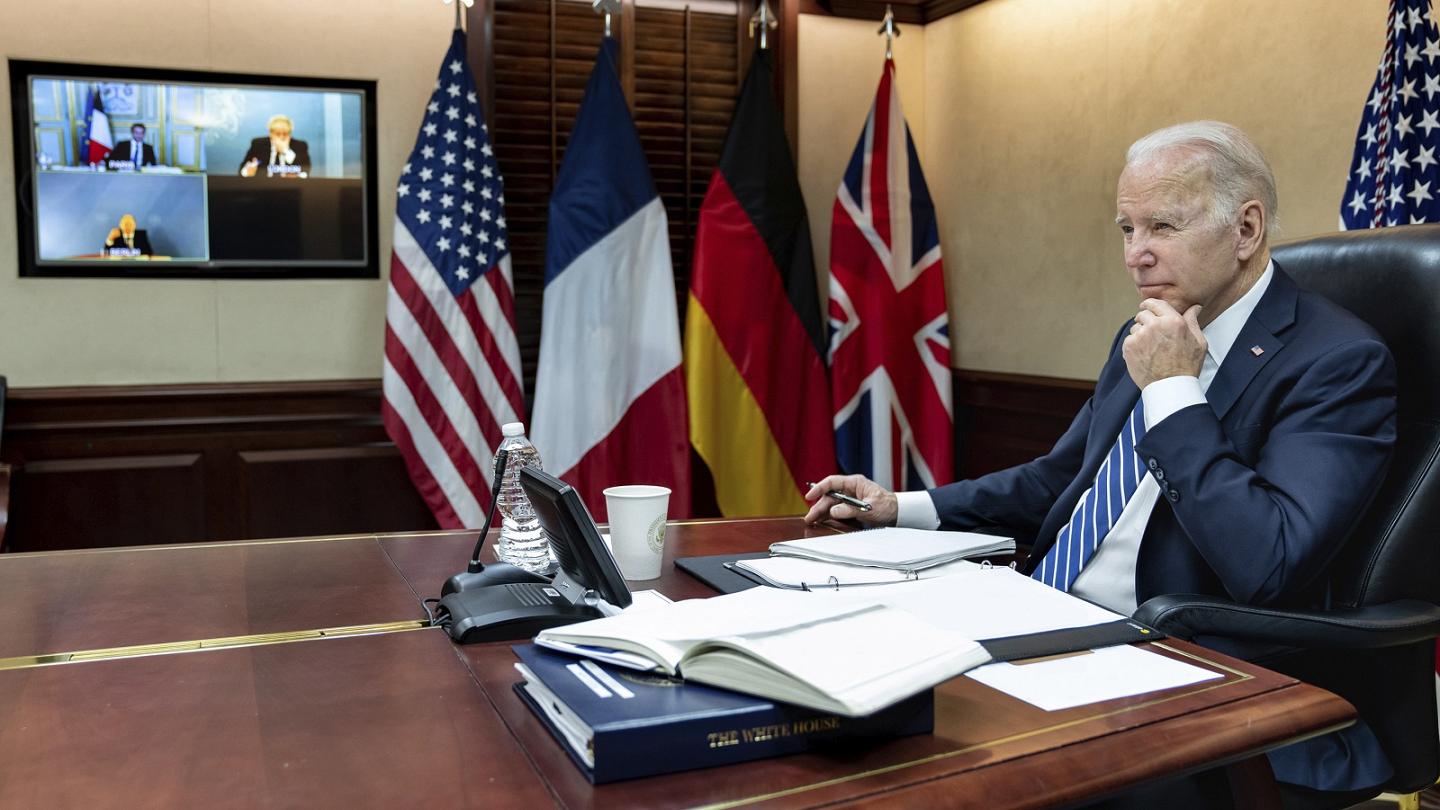 She also focused part of her speech on central bank digital currencies (CBDCs), an area of interest for U.S. policymakers over the past few years.

Yellen expressed hope that the cryptocurrency and blockchain industries can help bring innovation to the payments industry, which she identifies as “too slow, costly and not sufficiently inclusive,” according to a Treasury official who briefed reporters on the speech.

The Federal Reserve is also considering issuing a digital dollar, a type of central-bank digital currency that could serve as a more efficient means of payment and as a bridge between the digital-asset ecosystem and the legacy financial system.

“I don’t yet know the conclusions we will reach, but we must be clear that issuing a CBDC would likely present a major design and engineering challenge that would require years of development, not months. So, I share the president’s urgency in pulling forward research to understand the challenges and opportunities a CBDC could present to American interests,” she exclaimed.

It’s clear that the U.S. government is very keen to get on the front foot of regulating and improving the innovation that digital technology can provide. Whilst this is the case, she did point to specific issues that currently exist in the cryptocurrency market, such as runs on stablecoins. She referenced last year’s Iron Finance run, when it’s TITAN token fell in price, which led to its IRON stablecoin losing its peg to the U.S. dollar.

“This is not hypothetical. A stablecoin run occurred in June 2021, when a sharp drop in the price of the assets used to back a stablecoin set off a negative feedback loop of stablecoin redemptions and further price declines,” she said.

Given such issues still exist, blockchain technology continues to develop and innovate. Whilst regulation can sometimes be fearful, these are the steps the industry requires to move in the right direction.