The Australian and New Zealand banking group back in late March of 2022 decided they would launch the first bank-issued stablecoin payment from Australia through a public permissionless blockchain transaction.

The new stablecoin is pegged to the Australian dollar. 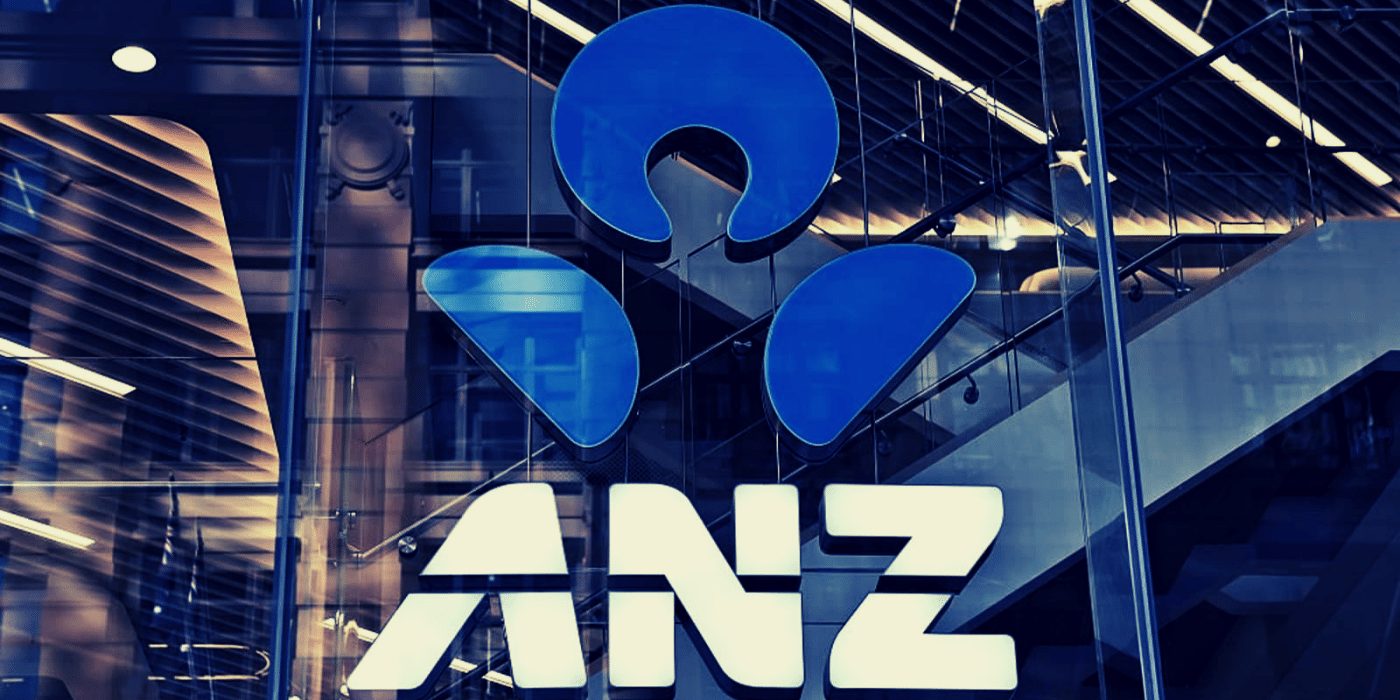 ANZ banking services lead Nigel Dobson stated “an ANZ-issued Australian dollar stablecoin is a first and important step in enabling our customers to find a safe and secure gateway to the digital economy.

“Stablecoins are a new way for customers to transact and in this case was an efficient and direct way for Victor Smorgon Group to access Zerocap’s digital asset exchange and move funds across a decentralised network. We’re excited to continue to trial our capability and explore how this use case can be applied in other industries and customers in the future.”

Fast forwarding to late June, it had officially been used to buy a digital representation of Australian carbon credits, in a deal that points to cryptocurrency playing a central role as new markets drive the energy transition.

It was the second collaboration between Victor Smorgon Group, ANZ and Zerocap, after the A$DC was used in March to transfer Australian dollars into the crypto ecosystem, as mentioned above. This reduced foreign exchange costs and risks for Victor Smorgon.

Zerocap sourced the BCAU from BetaCarbon, which tokenises the ACCUs into digital tokens, with each representing one kilogram of carbon captured.

The bank said the transaction was “an important step” as it looks to build circulation of the stablecoin.

“We’re seeing increasing customer appetite to use A$DC to enter the digital economy, and will continue to partner with our clients to explore how this technology can help them achieve their goals.”

Victor Smorgon Group CEO Peter Edwards said: “Through the Zerocap platform and continuing our multi-generational working relationship with the ANZ Bank, we are excited to have an Australian dollar stablecoin facilitating innovation and investment. 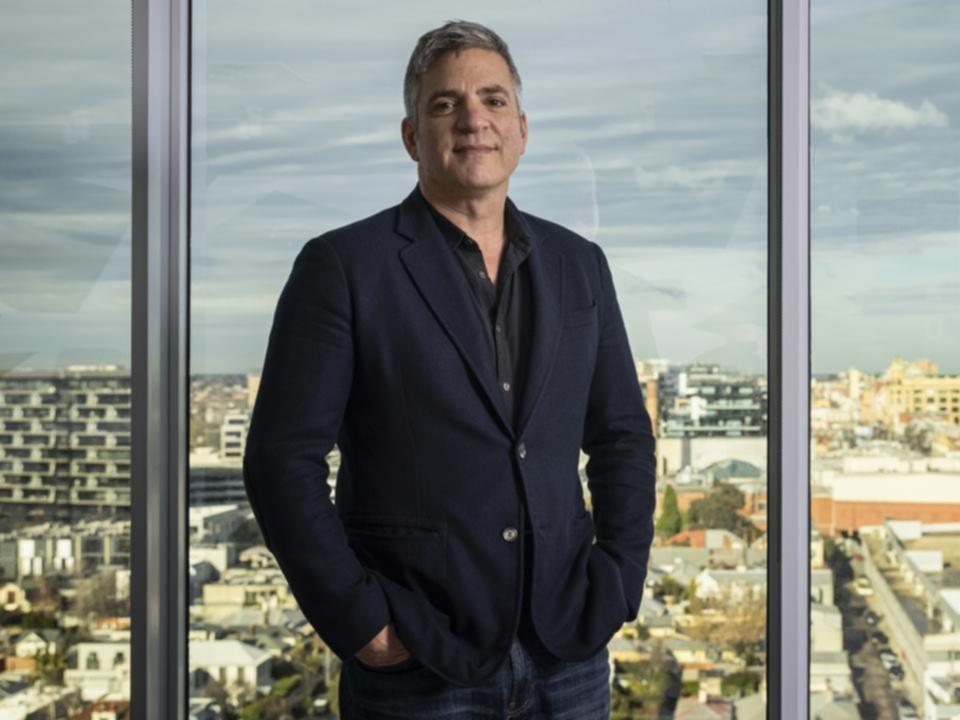 “The Victor Smorgon Group is a family business, working across multiple asset classes, following a thematic-based approach to asset allocation. Last year we took a strategic shareholding in Zerocap to make investments across the digital assets class.”

ANZ has a strong track-record adopting blockchain solutions and is a founding partner of Lygon, which uses blockchain technology to streamline bank guarantees.

A full media brief from ANZ can be read here!