In a bid to protect Australian consumers from cryptocurrency scams, Choice, an Australian based consumer advocacy group has called on the Labor government to provide action on regulating the cryptocurrency industry. 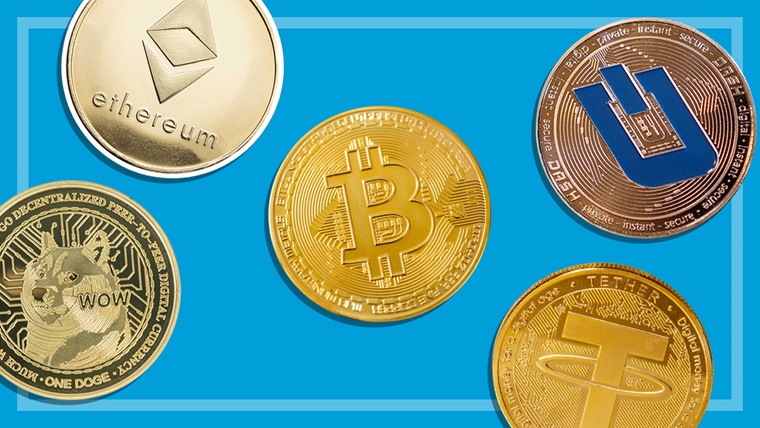 They are specifically calling for centralised exchanges to be subject to the consumer protection obligations as in the financial services sector.

Cryptocurrency is growing exponentially in Australia. According to a survey from Choice, the findings found that 1 in 9 citizens have purchased cryptocurrency in the past year, and almost 1 in 5 are interested in engaging in the cryptocurrency market.

Despite this rapid growth, Choice has raised ongoing fears on how aggressive marketing for cryptocurrencies is leaving Australian investors exposed, particularly as Australian laws are lagging behind in protecting consumers.

Choice Senior Policy Advisor Patrick Veyret said “Choice is hearing from many Australians about financial loss and other harm caused by purchasing crypto assets that were not what they appeared to be,” Veyret said.

“We’ve seen a number of recent collapses of exchanges where people have lost all of their savings with no ability to get their money back.”

He also warned of a “huge surge” in scams on cryptocurrency exchanges.

“The people who push these products tend to overestimate the potential upside while minimising the risks to consumers,” he said.

“Crypto assets can be volatile, complex and high-risk products that are causing greater harm to the community as more and more people are risking their livelihoods based on misrepresentations and marketing.”

In their submission to the federal Treasury, they specifically called for a single definition for crypto assets for the purposes of regulation, a licensing regime for all exchanges that sell or are in control of crypto assets in line with the Australian Financial Services Licence regime, crypto exchanges to be bound by consumer protection provisions including a prohibition on misleading and deceptive conduct, unconscionable conduct, and unfair contract terms, and crypto exchanges to have measures in place to prevent fraudulent payments and to reimburse consumers when they occur.

“The new federal government needs to rein in the unregulated crypto industry as one of its financial services reform priorities,” says Veyret.

“Australians expect the same level of consumer protection and regulatory oversight for crypto assets as they do with other financial products.”

Meanwhile, cryptocurrency industry figures have spoken on what they hope will come from the Albanese government.

Kraken’s Australian managing director Jonothan Miller has called for the government to support the country becoming a market leader in fintech and crypto and blockchain technology.

“Australian entrepreneurs enjoy an open playing field for crypto and we are encouraged by the positive industry consultation on the development of future regulation,” Miller said.

“It’s critically important for the growth of a fledgling industry that the regulatory strategy allows for innovation and competition so that local projects can flourish without overburdensome requirements.”

Dacxi CEO Ian Lowe called for the creation of an evidence-based framework for the banking industry in dealing with blockchain businesses.

“The incoming government needs to move swiftly to provide a clear roadmap and a timeframe for the regulation of crypto assets,” he said.

“Lack of regulation continues to negatively impact investors, institutions and the industry itself.”

Evidently, the Labor Government and Anthony Albanese have come out and stated that regulation of the cryptocurrency industry is a priority, largely focusing on consumer protections and addressing the risk of scams and how they affect regular investors. 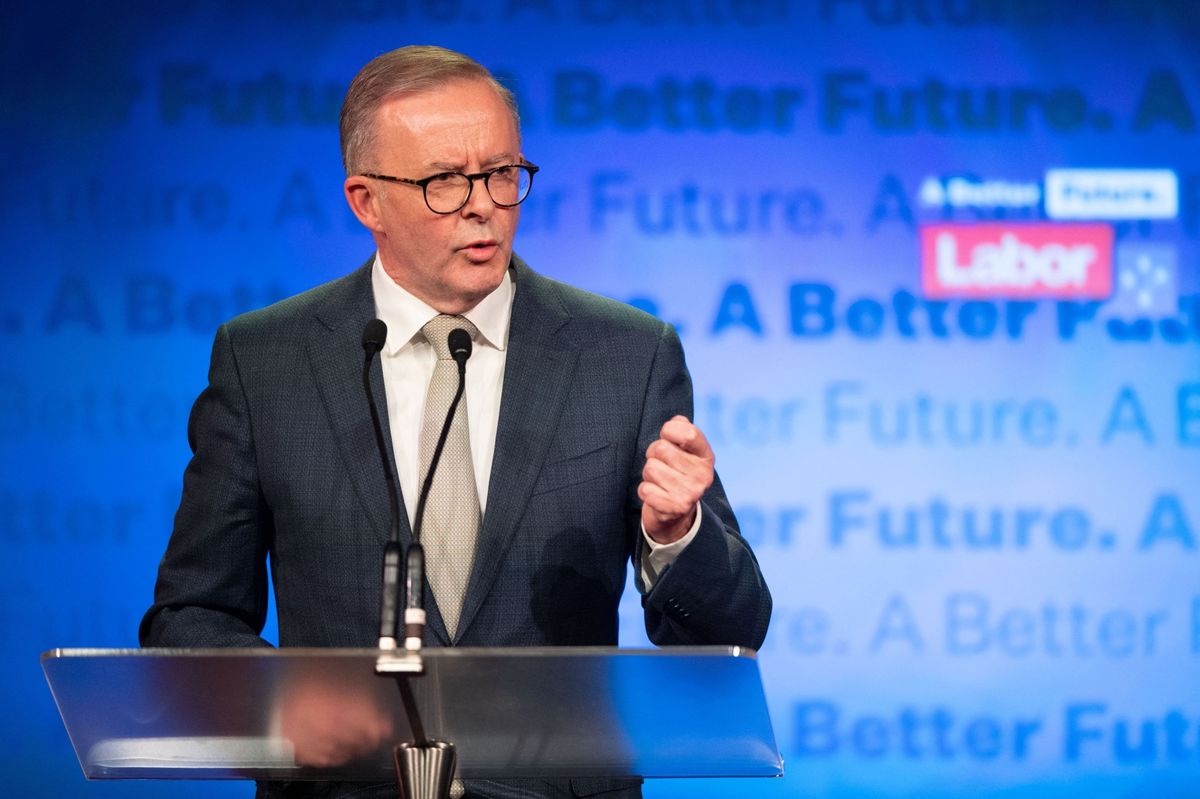 The Labor government’s Treasury department, led by Treasurer Jim Chalmers, is “engaging actively” with the crypto industry on regulations, licensing and token classification.

Blockchain Australia CEO, Steve Vallas, has stated that “the emphasis on strengthening consumer protections and educating retail investors with respect to the risk of scams is well underway,” said Vallas. “The custody framework discussion is well developed thanks to work already underway with ASIC.”

“Australia is now recognised globally as a forward-thinking jurisdiction in digital assets. Building on that reputation will deliver the tech jobs and investment that the Labor party has put at the centre of its digital-first agenda,” concluded the Blockchain Australia CEO.

Definitely a ‘watch this space’ in the coming months for the Australian cryptocurrency industry and associated regulatory policies that come into place as the industry continues to expand.